Visual Amenity Impact is a critical concern. Ask your bank or local real estate agent about what they think of the Delburn Wind Farm proposal

Properties near the wind farm were devalued the moment this proposal was announced. This is not a region of large, broad acre farms where the value of the property is in the productivity of the land. This wind farm is surrounded by lifestyle and residential properties, valued for their amenity. Many people move into the region for a tree change.

Based on the experience of other landowners neighbouring wind farms in Victoria, the decline in property value is expected to be substantial. The worst-case scenario is that people will not be able to sell their properties. For many people, their property is their financial security. Few will have the choice to cut their losses and simply leave to escape living next to an industrial site.

We already have examples of substantial losses between August-December 2019 in Boolarra.

As news spreads about the proposed Delburn Wind Farm, fewer people will look to move into the area. Basic economics. 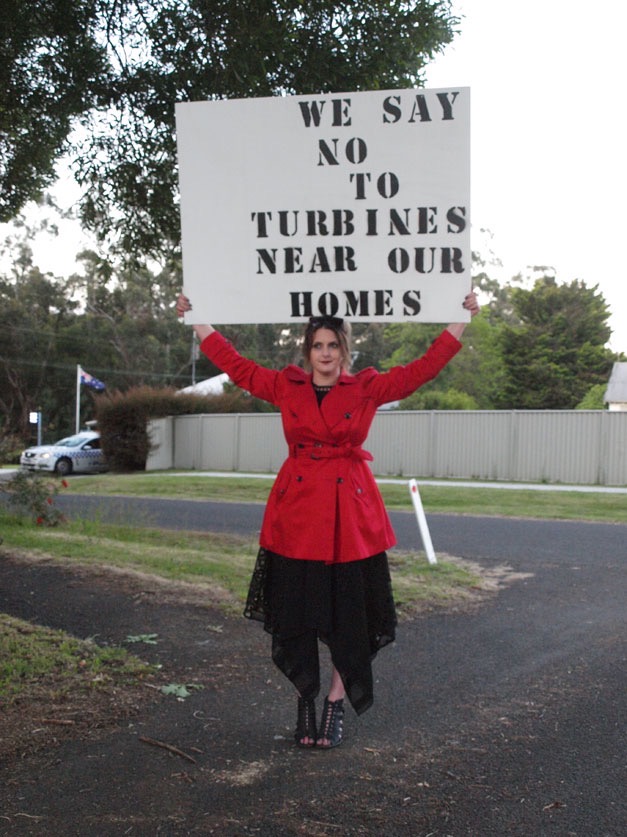 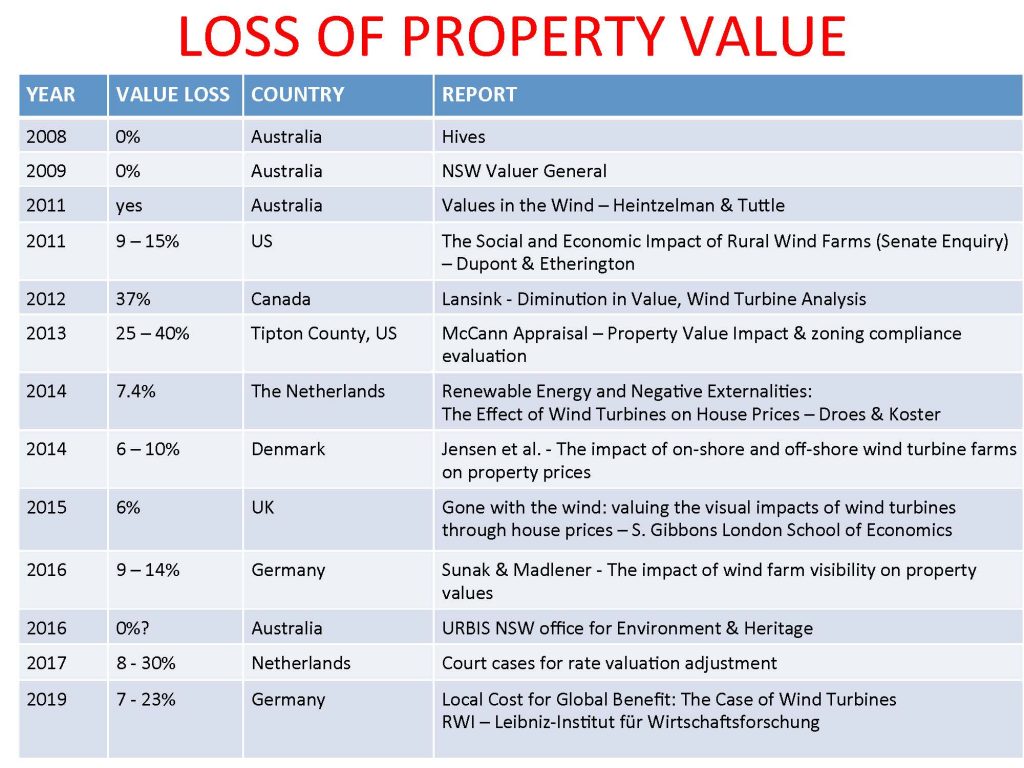 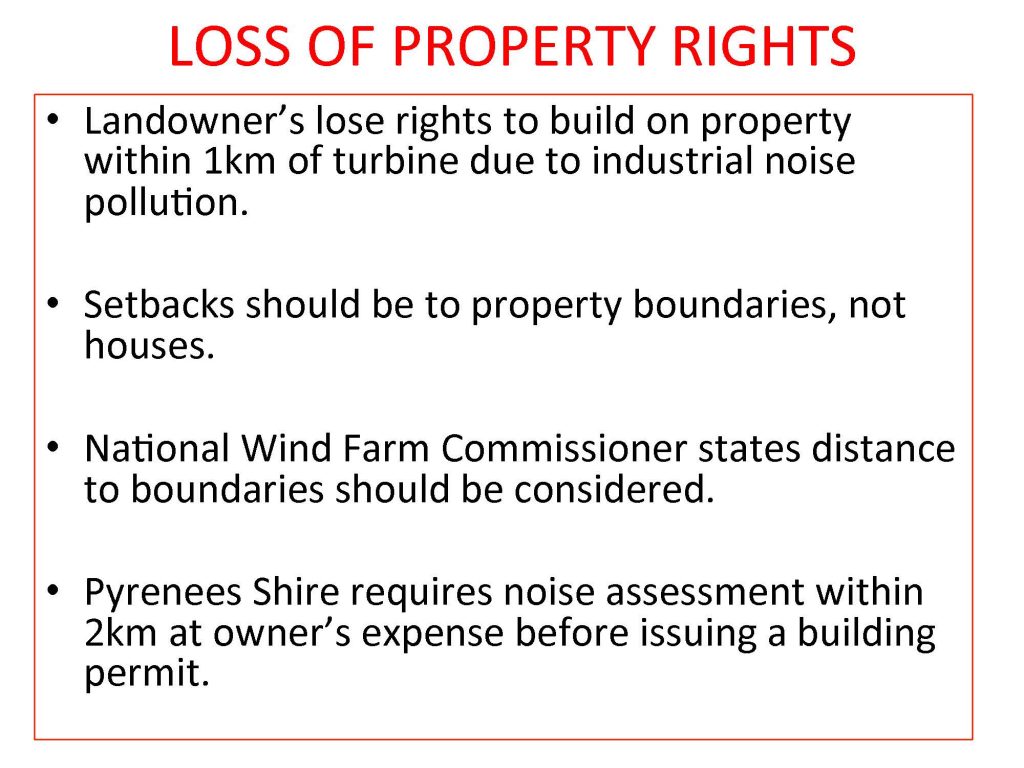 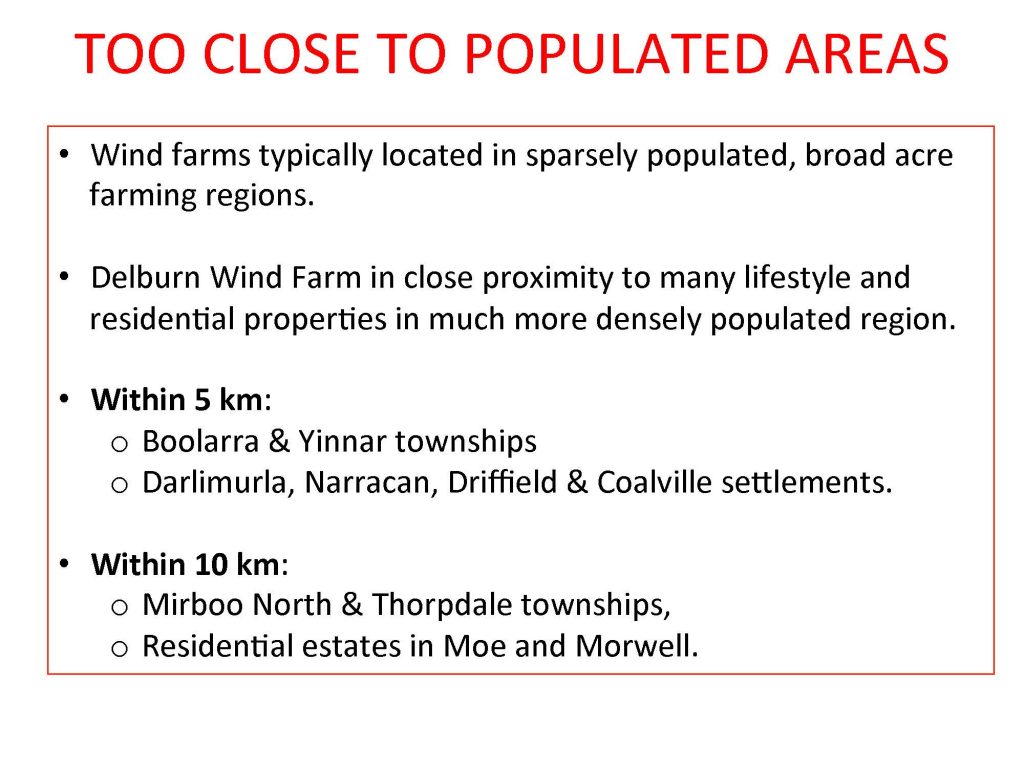 The map of the proposal shows many landowners will be impacted: